The Invenstment Theory of Politics

Golden Rule is a new (free, online, 74 minute) documentary about the Investment Theory of Politics.

(Don't know what the investment theory of politics is? I guess you should watch the documentary...)

In a nutshell, it explains why our systems of representative democracy don't work (for the public.) If you don't understand what this theory says, you probably can't understand what I say. Not that I'm saying much these days. Highly relevant to Obama's present claims.

Neither a democracy, nor a pipe.

According to the North Carolina Institute of Medicine, there are 52 million Americans currently without health insurance. We are a country in crisis. If the government cannot respond by delivering a public plan with a President who campaigned on creating one, a 60 vote Democratic majority in the Senate, a Speaker of the House who has committed to doing so and majority support in both parties among the public, then we do not live in a representative democracy any more. The country is ungovernable.

This is not a representative democracy.

The anti-Moore effort to kill single-payer

I've been fortunate enough to finally find something, but... 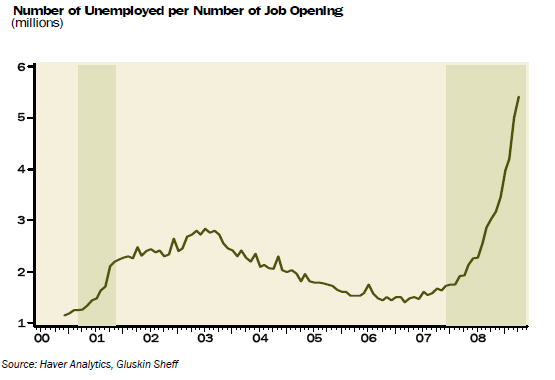 From The Big Picture

some links which are largely unrelated.

Lenin's Tomb has had more to say on Iran and Solidarity. This is something he has written in response to a previous poster on his shared site, but it would seem to have applicability to a wider audience, and does cut through a number of misconceptions I've seen thrown around about this topic of late.

This post discusses the future of my parents' generation in the United States, given the recent and ongoing wealth upheavals. (Among a number of other juicy bits, the author explains that grandparents will be competing with their own grandchildren for jobs, and their Medicare benefits will place them at an advantage when they do so.

Finally, it seems folk are 'running out' of unemployment. In large numbers. (Quote from the first part: "Rather, they are leaving because they have exhausted their benefits.... They are now unemployed AND broke. That is hardly a green shoot."

Why NPR refuses to call torture 'torture.' Very instructive. (Note that the NYT does the same thing for basically the same reason. Note as well that this is just the sort of hypocrisy that Chomsky's propaganda theory of the media predicts. Quite brazen.)

... I have always been insistent that the Iranians should decide their destiny in the absence of American intervention. As readers of this blog know, I am generally negative about the policies of the Obama administration, but, on this one, Obama has gotten it right. Through past actions, and present day threats, the US government has figuratively cut out its tongue when it comes to making statements about Iran. A country that refuses to disavow the possibility of launching airstrikes against an imaginary nuclear weapons program, airstrikes that could even involve nuclear weapons, while imposing economic sanctions, has nothing to say about what is transpiring there. At most, it can say this: the future of Iran is something to be decided by Iranians, hopefully in the most non-violent way possible.

... Finally, as an anarchist as opposed to a Marxist-Leninist, it is hard for me to oppose a movement directed against religious forms of social control. One of the central tenets of anarchism is a condemnation of the feudal powers assumed by religion over everyday life.

Richard here has articulated what I haven't been able to since first hearing details about what was going on in Iran.

Normally, politics just makes me really angry. This situation makes me very nervous, but also cautiously hopeful. (And angry about past American interventionism there and elsewhere.)

Wallstreet with excessive political influence, the heck you say!